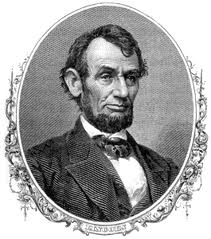 Even though he was strong, a talented wrestler, and proficient with an axe, Lincoln disliked killing and harming animals, even for food.
Lincoln never told a lie--but that is a lie.

Lincoln was the first president to have a beard, He was an unaffiliated Christian as he never acquired church membership, and Lincoln had deep depression, even though he would frequently tell stories and jokes to friends and family.

Lincoln, one week before his death, had a dream of someone crying in the White House, when he found the room; he looked in and asked who had passed away. The man in the room said the President. When he looked in the coffin it was his own face he saw. 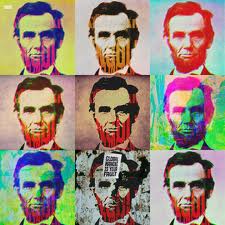 Robert Lincoln, the only son of Abraham Lincoln who would live to raise a family of his own was almost killed at a train station in New Jersey near the start of the Civil War. He slipped from a platform and would have fallen in front of the carriage had he not been grabbed by the collar and pulled to safety by Edwin Booth. Later Edwin’s brother would shoot and kill Abraham Lincoln.

Lincoln has no direct line of living heirs as far as anyone knows. The last of his son Robert’s line died in the 1980′s.

Abraham Lincoln was assassinated at the Ford Theatre in 1865, by Johns Wilkes Booth. 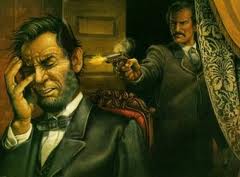 There are many coincidences between Abraham Lincoln and John F.
Kennedy. Here are three that are very interesting: 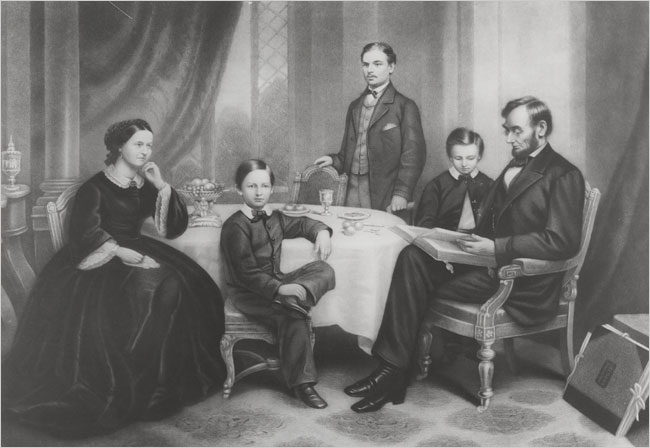 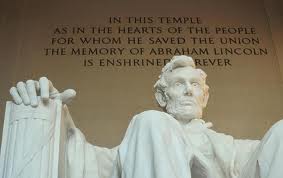 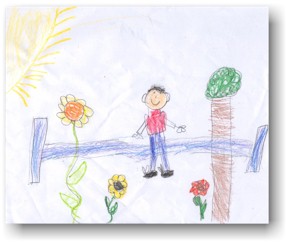 Abraham Lincoln as a small boy in Indiana