Warren Harding was the only president to be elected on his birthday. He turned 55 on November 2, 1920 the day he was elected.


He and George Washington are the only two presidents to have a wife that was older than himself.


He was the first president to ever go to the South to denounce the ***.


He played every instrument except the trombone and the E-flat cornet.


Harding tried being a teacher, an insurance salesman, and a reporter before buying a newspaper called the Marion Star.


Harding's presidency will always be remembered for the first election in which women voted.

Gambled away a set of White House china 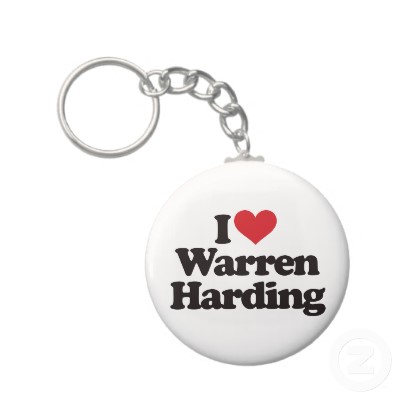 Harding was the first US president to visit Alaska.

Harding died in 1923, while still serving as the president. His father, George Tyron Harding, passed away in 1928. This was the first time a father of a president had survived the son. 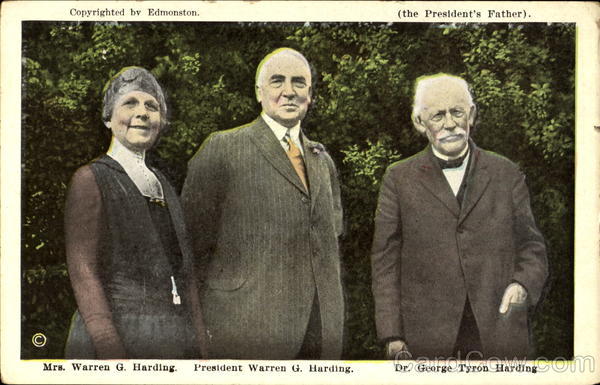