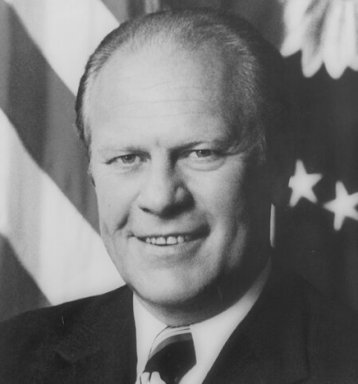 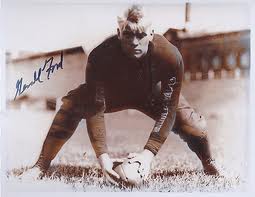 Prsident Ford was the only president to have been president and vice-president without being elected to either office. Ford considered to be the most Athletic President in office. He is a right-handed spots man and eats and writes with his let hand. 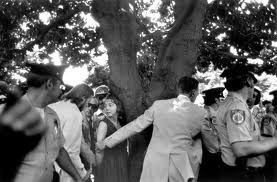 Sara Jane Moore, a woman with ties to left wing radical groups, attempts to assassinate Presdent Ford in an Francisco, Califonia. On December 26, 2006, Gerald Ford died at his home in Rancho Mirage, California at the age of 93. 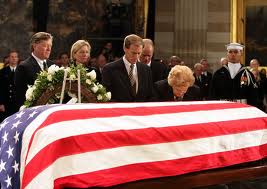