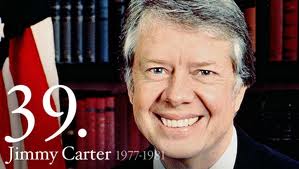 The son of James Earl Carter, Sr. and Lillian Gordy Carter, Jimmy Carter is best known as the 39th president of the United States, serving from January 20, 1977 until January 20, 1981. He has led an accomplished and interesting life, both before, during and after his presidency.
Jimmy Carter Quote: "Human rights is the soul of our foreign policy, because human rights is the very soul of our sense of nationhood." 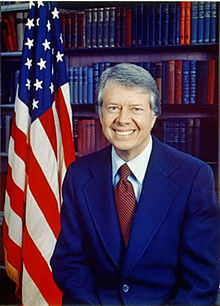 Major Events While in Office: Fun and Interesting Facts About Jimmy Carter