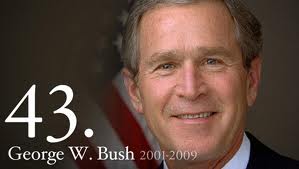 In 1989, George purchased part of the Texas Ranger baseball team. 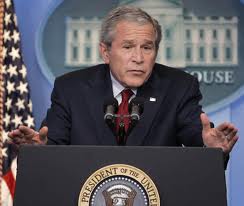 Has a collection of over 250 signed baseballs 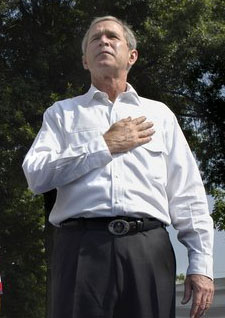 He only drinks diet soda and his favorite ice cream flavor is Pralines and cream. 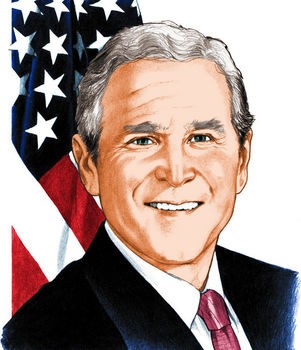 He bought part of the Texas Rangers baseball team and became the first managing general partner of a Major League Baseball team to become president
George W. Bush was a member of Skull and Bones, the elite Yale University secret society whose members include some of the most powerful men of the 20th century. Prescott Bush, George W's grandfather, and a band of Bonesmen, robbed the grave of Geronimo, took the skull and some personal relics of the Apache chief and brought them back to the tomb! 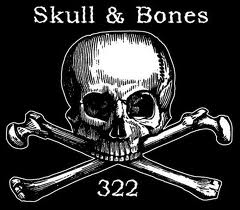 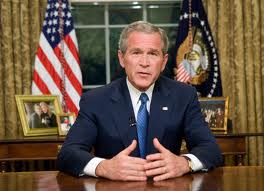 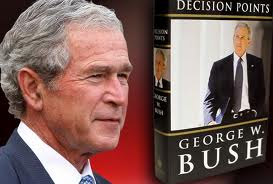 Bush granted funds for projects he did not support and believe in. For example, he granted funds for stem cell and embryonic research even though he did not support it. Bush also was nearly assassinated in 2005, while visiting the Soviet State of Georgia. A man named Vladimir Arutyunian threw a live grenade at him, fortunately it failed to explode. Bush also enjoys fishing and is passionate about baseball.