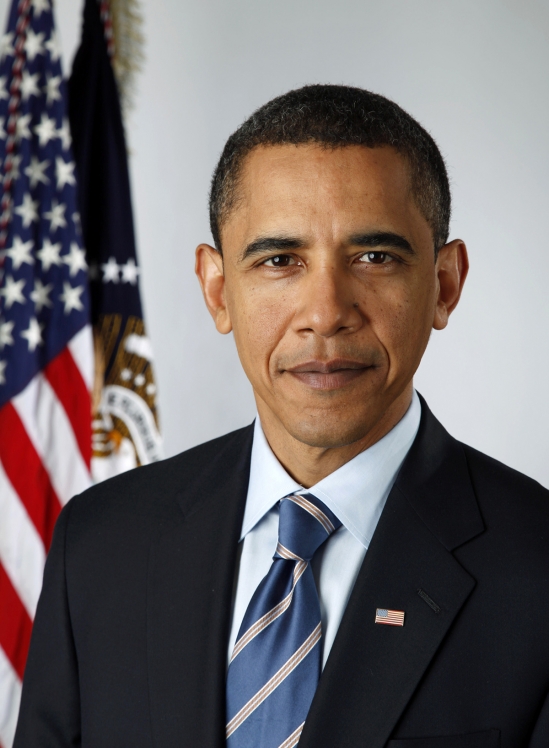 "Today I say to you that the challenges we face are real. They are serious and they are many. They will not be met easily or in a short span of time. But know this, America: They will be met." - Barack Obama 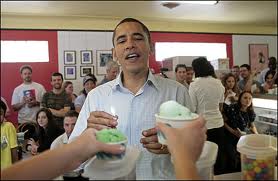 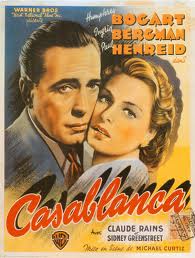 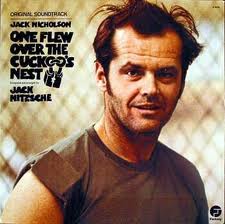 More Facts:
---Barack Obama graduated Magna Cume Laude from Harvard!
---He actually met his wife in college and only dated her for a short time before they were engaged
---He also published a book in his life! 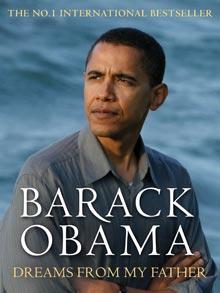