THINGS THAT MAKE YOU GO HMMMMM. 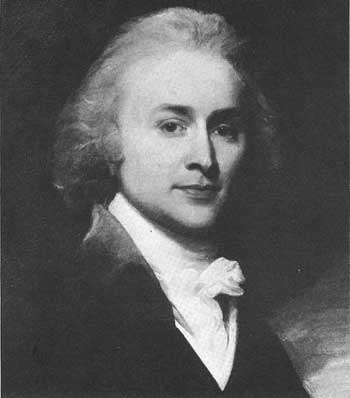 John Quincy Adams
1. He was the eldest son of President John Adams and sixth president of the United States. 2. John Quincy Adams is one of the most versatile public servants in U.S. history, having served in either the executive or legislative branches under ten different Presidents! His diary provides us with considerable insight into early U.S. history.
3. He began keeping a dairy at the age 11 and kept it through out his adult life. 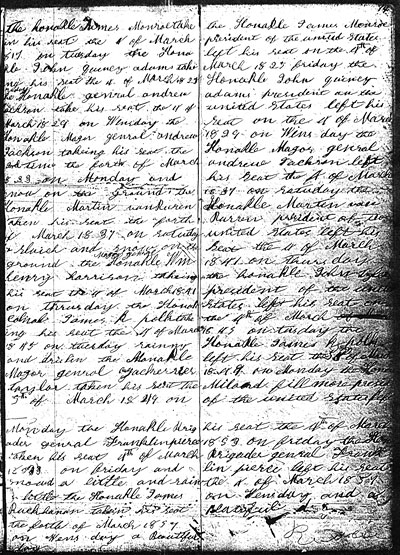