*He was the last president born as a British subject before American Independence. 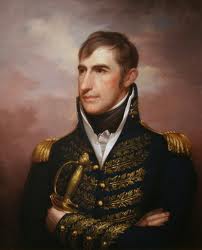 *Harrison had to leave two colleges because of his fathers strict ways.

*He eloped with his wife Anna after he asked her fathers permission and
he said no. They eloped when her dad was out of town. 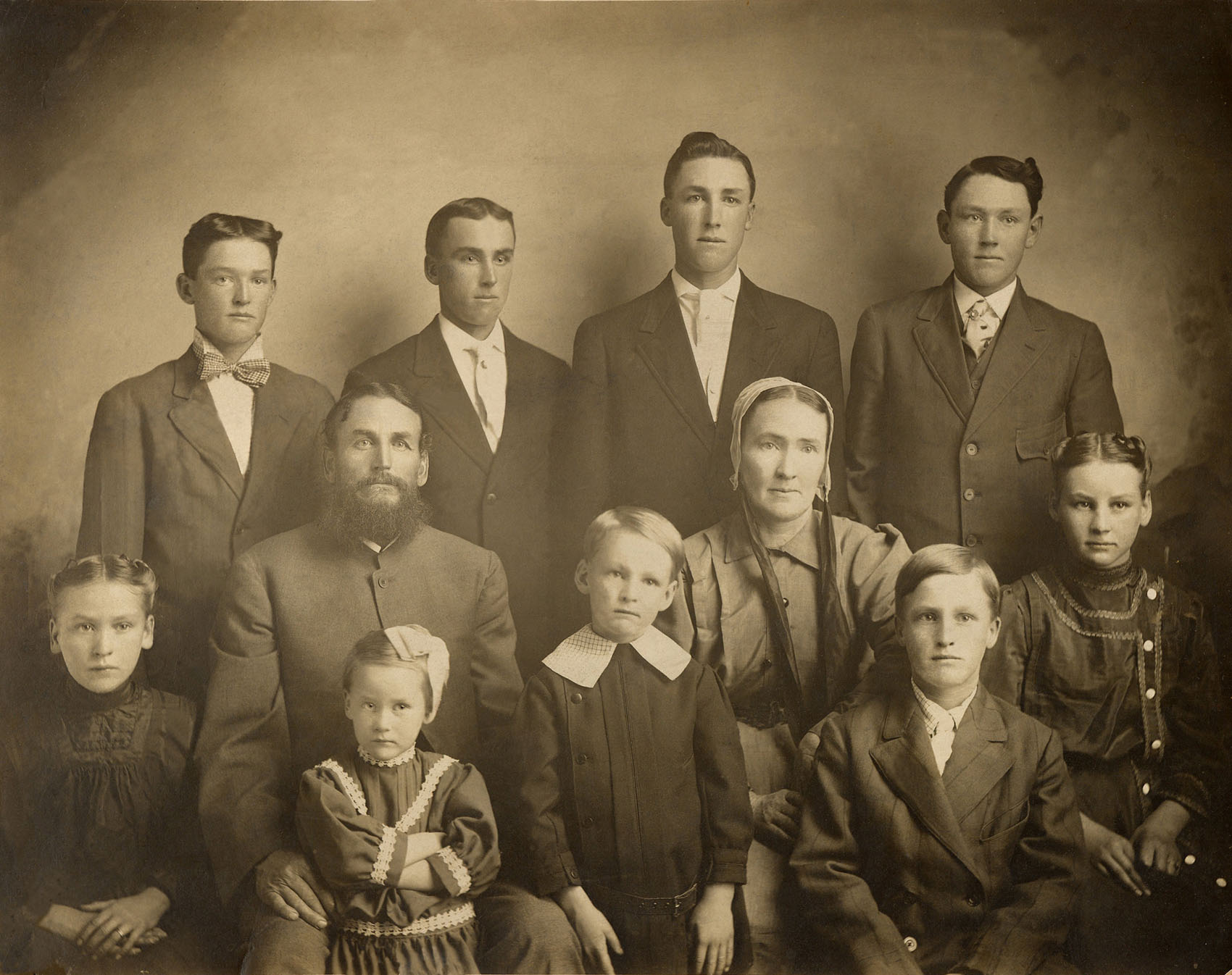 *On top of having 10 children with his wife Anna, he had six children with a slave, Dilsia. He later did not want the public to know about them, so he gave them to his brother, then his brother sold them to a farm. 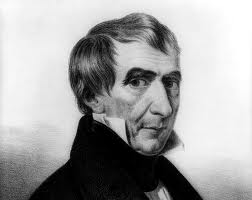 *Delivered the longest inaugural speech in American History... 2 hours long!
*Harrison died on his 32nd day in office of complications from pneumonia, serving the shortest tenure in United States presidential history...only one month. 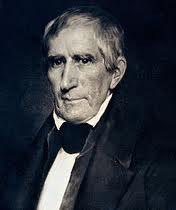 *Harrison's grandson, Benjamin Harrison of Indiana, was the 23rd president, from 1889 to 1893, making them the only grandparent–grandchild pair of presidents.